Every year several millions of Russians travel abroad for leisure and entertainment, making Russia one of the largest outbound tourism markets in the world. Among their favourite destinations are cities that used to be part of tsarist Russia and the Soviet Union when the territory of what was considered ‘their lands’ extended far beyond the current boundaries of Russia. Beyond their economic significance, these transnational tourist mobilities constitute a discursive opportunity for the negotiation of the local heritage and the shared past, including its value, interpretation and consequences for present-day identities and relations. Tourism is said to become increasingly important in producing popular and formal knowledge about the past. What makes memory-making in Russian tourism particularly relevant is that it takes place against the background of on-going tensions and conflicts over the interpretation of the past between Russia and its neighbours. While World War II, Soviet rule and the Russian empire constitute shared pasts, they are interpreted differently in each national context. The project examines how tour guides and tourists in three cities negotiate contested heritage sites and what consequences this has for present-day identities and relations.

Methodologically the project is conceived as a comparative ethnography focusing on Tallinn, Estonia; Kyiv, Ukraine, and Almaty, Kazakhstan as fieldwork sites. These cities have been selected due to their popularity among Russian tourists as well as their different past and present relations with Russia. The fieldwork will involve participant observations of guided tours, interviews with tour guides and tourists and the gathering of contextual data on memory politics and tourism infrastructure in each city. 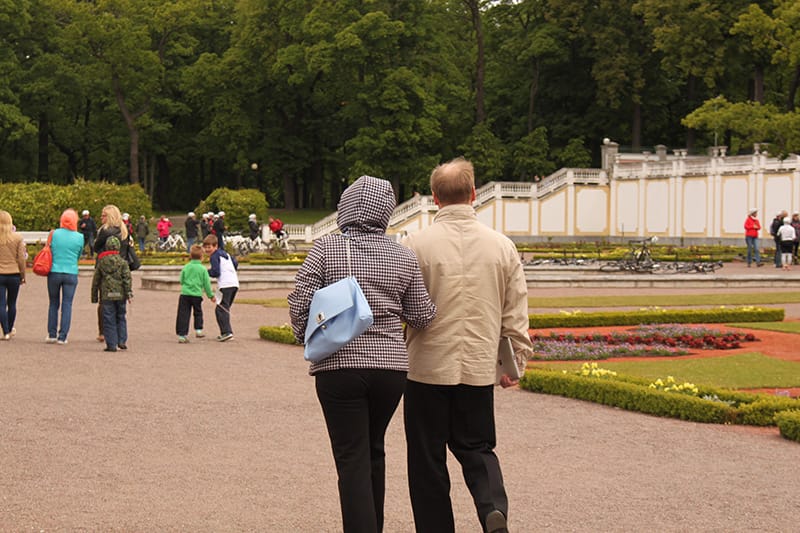 The results of the project are expected to bring insights in the conceptual and empirical study of memory-making in tourism, one of the key arenas for encountering and learning about the past. Instead of assuming that the selling and consumption of heritage sites limits the possibility for a meaningful engagement with the past, tourist encounters are seen as generative for remembering processes and an important field for (transnational) memory studies.

The research will also contribute to literature tourism and heritage studies. Tourism studies has largely focused on tourists from Western Europe and the US, while ignoring other significant tourist flows from beyond the West. The project will analyse the economic, political and historical contexts that shape tourism from Russia to former Soviet states. This perspective adds to the literature by going beyond managerial approaches seeking to manage dissonant heritage at the micro level and by expanding the writing on post-colonial tourism and the political economy of tourism by examining tourist mobilities that have received only limited attention in tourism studies.

Finally, the project seeks to add to the literature on East European and Russian studies by analysing Russian tourists’ mnemonic relationship with their neighbours. It will help to understand how ordinary Russians relate to territories that where once part of a shared country, and whether Russian people conceive these lands as an important part of Russia’s sphere of influence, and maintain an affective bond with these post-Soviet territories as parts of a wider/old ‘homeland’.